Baicalin is a flavone found in several species in the genus Scutellaria, including Scutellarialateriflora (blue skullcap). It is a component of Chinese medicinal herb Huang-chin (Scutellaria
baicalensis) and one of the chemical ingredients of Sho-Saiko-To, an herbal supplement.Baicalin is a known prolyl endopeptidase inhibitor, induces apoptosis in pancreatic cancer cells,
and affects the GABA receptors.

The flavonoid baicalin inhibits superantigen-induced inflammatory cytokines and chemokines.It has antioxidant activity so it has anti-inflammatory effects, anti-HIV activity, apoptosis induction and inhibition of colon aberrant crypts. It also has functions on inhibition of cancer cell proliferation; protecting bone marrow, promoting hemopoiesis, and protecting the intestines from adverse chemotherapy effects.

1, Baicalin is used to treat respiratory infections, hay fever, and fever. It is also used for gastrointestinal (GI) infections, as well as livers problems including viral hepatitis and jaundice.

2, Baicalin for kidney infections, Pelvic inflammation, and sores or swelling. It is also used for scarlet fever, headache, irritability, red eyes, flushed face, seizures, hysteria, nervous tension, and to relieve a bitter taste in the mouth.

3, The active ingredient in  baicalin, is used in combination with Honeysuckle Forsythia to treat upper respiratory tract infections. In combination with other herbs, Baikal skullcap is used to treat attention-deficit hyperactivity disorder (ADHD), prostate cancer, a lung condition called bronchiolitis, arthritis and hemorrhoids.

4, Baicalin is also sometimes applied to the skin for psoriasis. 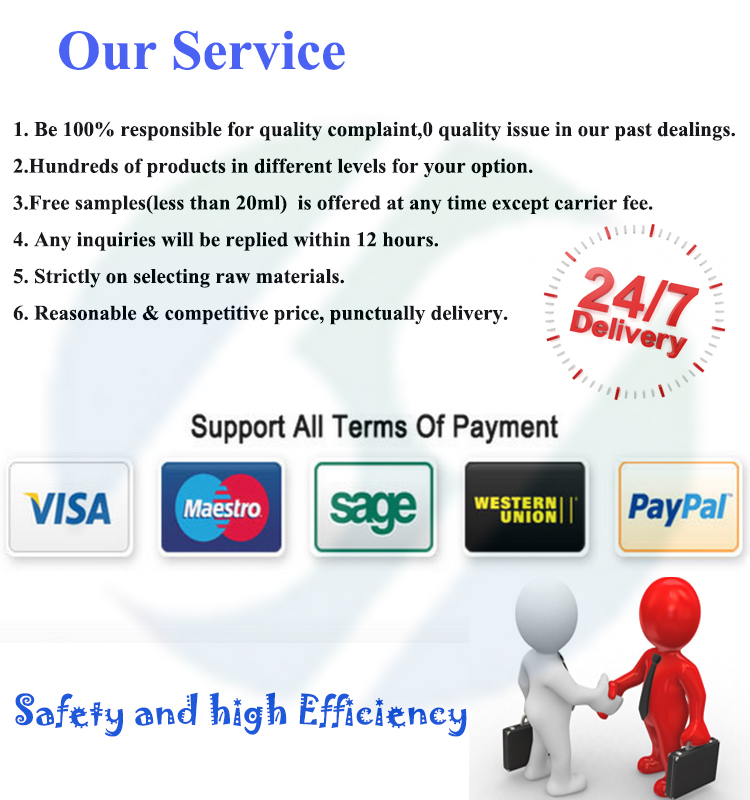 Please prove you are human by selecting the "Flag".
Send