2.Used as solvent in printing inks.

3.Used as a highly effective plasticizer for cellulose-based plastics.

3.As leavening agents: in baked food to promote fermentation.

4.As emulsifier: in dairy product to promote emulsification.

As Bonding plasticizers for cigarette filters of cellulose acetate fibers

Triacetin is widely used as emulsifier, flavor enhancer in beverage.

As emulsifier, flavor enhancer: in beverage industries to enhance flavor and promote emulsification.

Triacetin is widely used as Antifungal agents, plasticizers in Pharmaceutical.

As Antifungal agents: in drugs to inhibit fungus.

As plasticizer: in capsule shell to plastify.

Triacetin is widely used as humectant, plasticizer in Cosmetics.

As humectant, plasticizer: in cosmetic to maintain moisture.

As plasticizer: in nail polish to plastify. 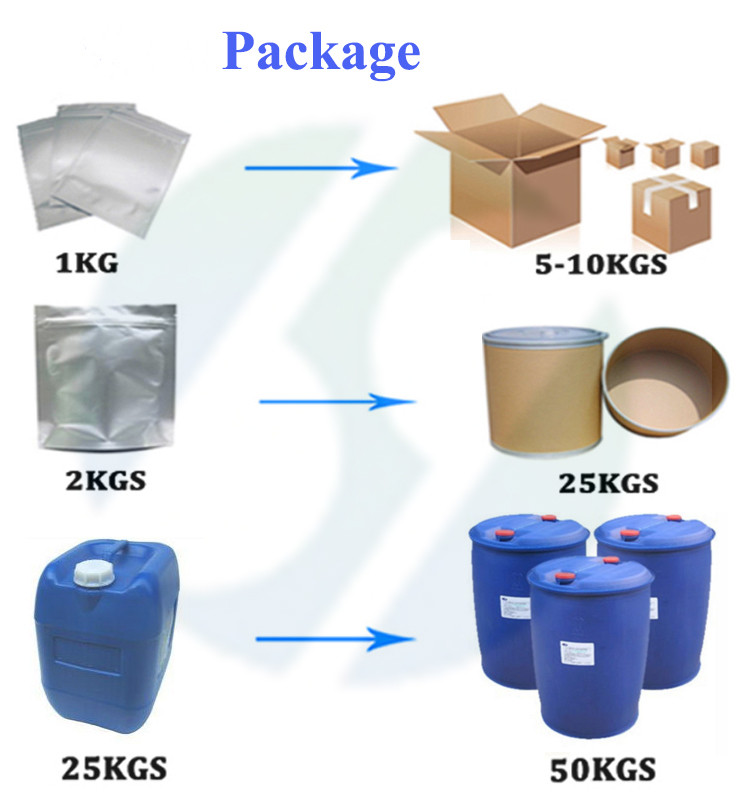 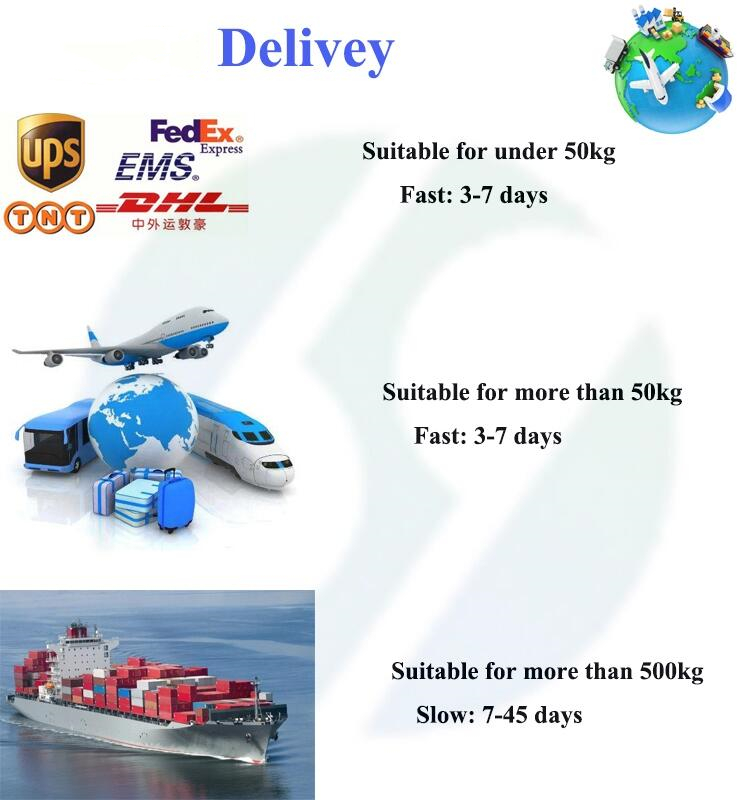 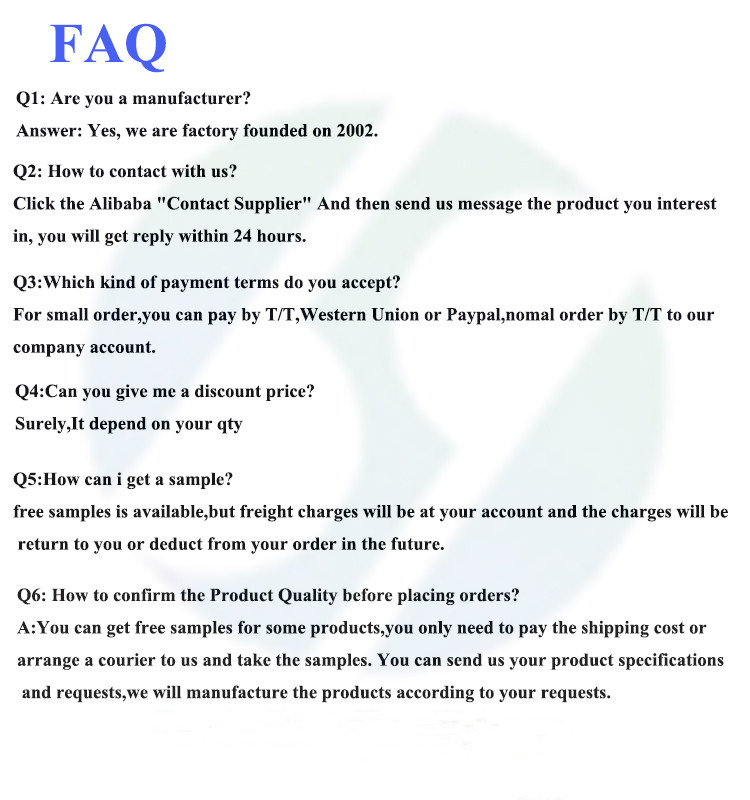