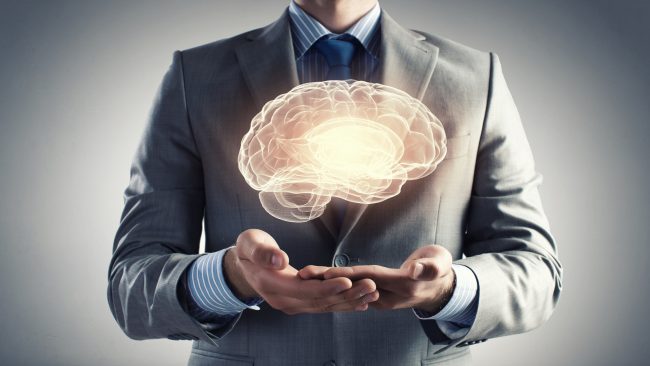 Appearance: White to off white powder

memory impairments, particularly those of vascular origin. It is an alkaloid that is obtained

synthetically or from the bulbs and flowers of Galanthus Caucasicus (Caucasian snowdrop,

Galanthamine is natural extracted from lycoris radiate,is a tertiary alkaloid derived from snow drop and closely related species. It acts as a reversible competitive acetylcholinesterase (ACHE) inhibitor, while acts weaker on butyrylcholinesterse(BuChE).it is used in the treatment of disorders of the central nerbous system and may be used as an antidote to nonpolarizing muscle relaxants.Galanthamine hydrobromide is a white to almost white powder; sparingly soluble in water; insoluble chloroform, ether and alcohol . 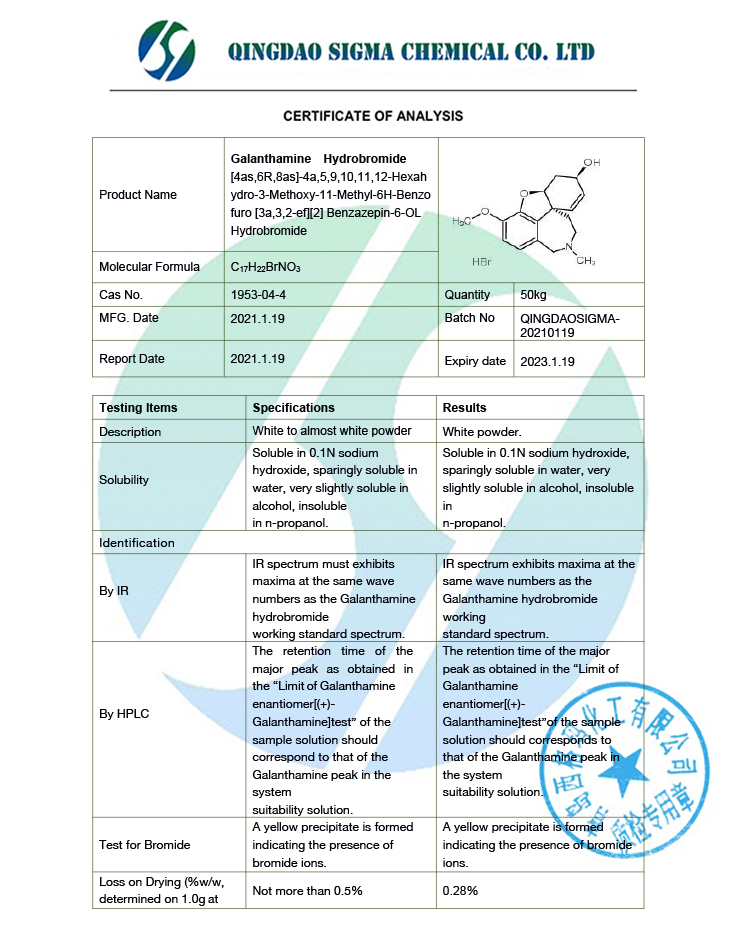 (5) Improve the conduction between nerve and muscle.

2. Galanthamine Hydrobromide is also used in Alzheimer's disease, has the principal function for dement and dysmnesia caused by organic brain damage. 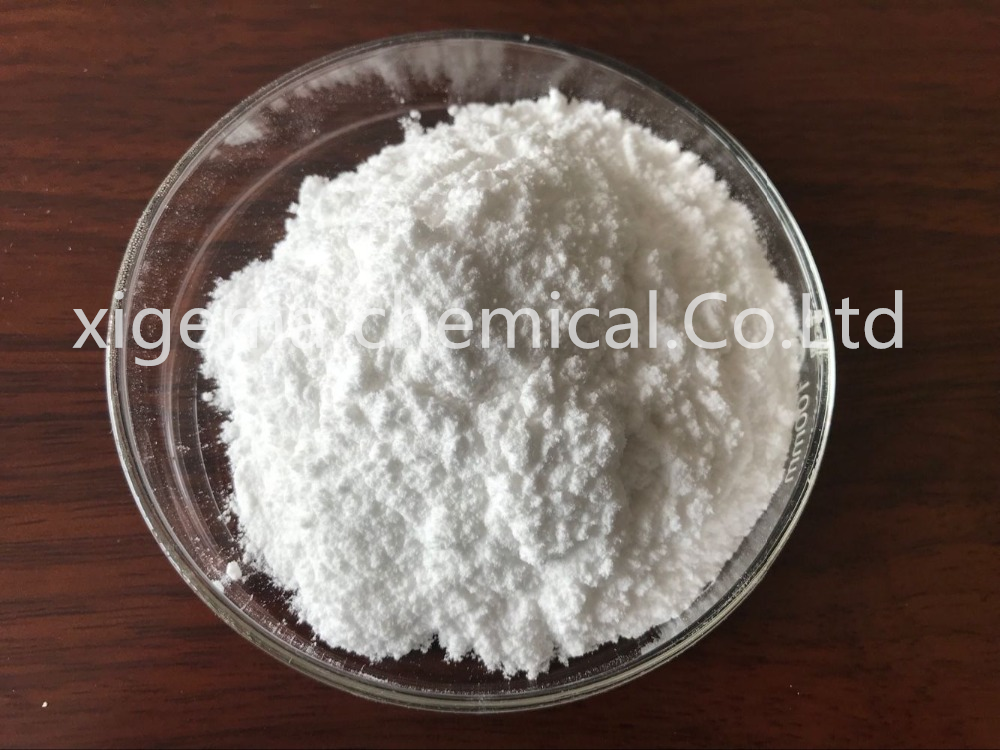