Krill oil is an extract prepared from a species of antarctic krill, Euphausia superba. Two of the most important nutrients in krill oil are omega-3 fatty acids similar to those in fish oil, and phospholipid- derived fatty acids,mainly phosphatidylcholine. Also, antioxidant experimental egg products with krill oil likely contained astaxanthin, a natural antioxidant. 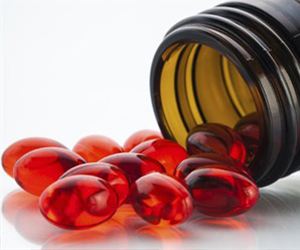 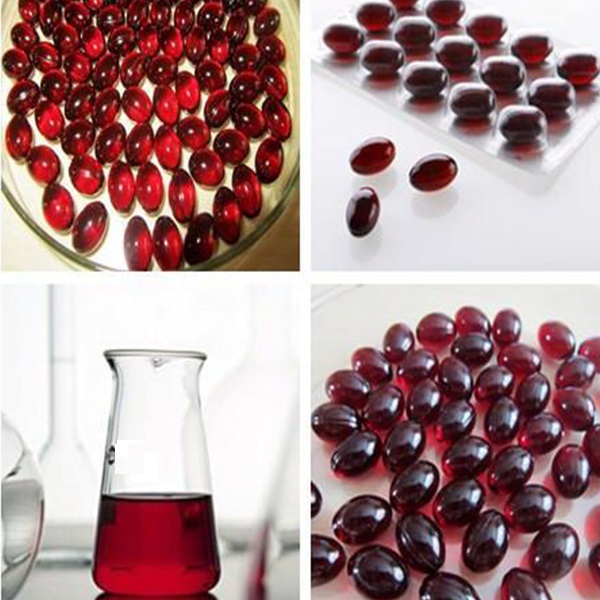 4.To protect the nerve cell membrane, strengthen the attention and memory, understanding

5.To promote the fetal brain development for pregnant women,

7.To alleviate gout and rheumatoid arthritis

8.To reduce the stiffness, swelling and tenderness joints

Q7:How do you treat quality complaint?
A:First of all, our quality control will reduce the quality problem to near zero. If there is a real quality problem caused by us, we will send you free goods for replacement or refund your loss.
Click to read more

Please prove you are human by selecting the "Star".
Send