Sodium caseinate (Sodium Caseinate), also known as sodium caseinate, casein sodium. Casein is milk as raw material, will not dissolve in water with an alkaline substance into soluble salts. It has strong emulsifying, thickening effect. As a food additive, sodium caseinate is safe and harmless. Sodium caseinate is an excellent emulsion thickening agent commonly used in the food industry to improve the retention of fat in foods and water, prevent syneresis, and contribute to the uniform distribution of the various ingredients in the food processing, so as to further improve food the texture and taste, which is widely used in almost all of the food industry, including bread, biscuits, candy, cakes, ice cream, yogurt drinks, and margarine, gravy fast food, meat and aquatic meat products, etc.. 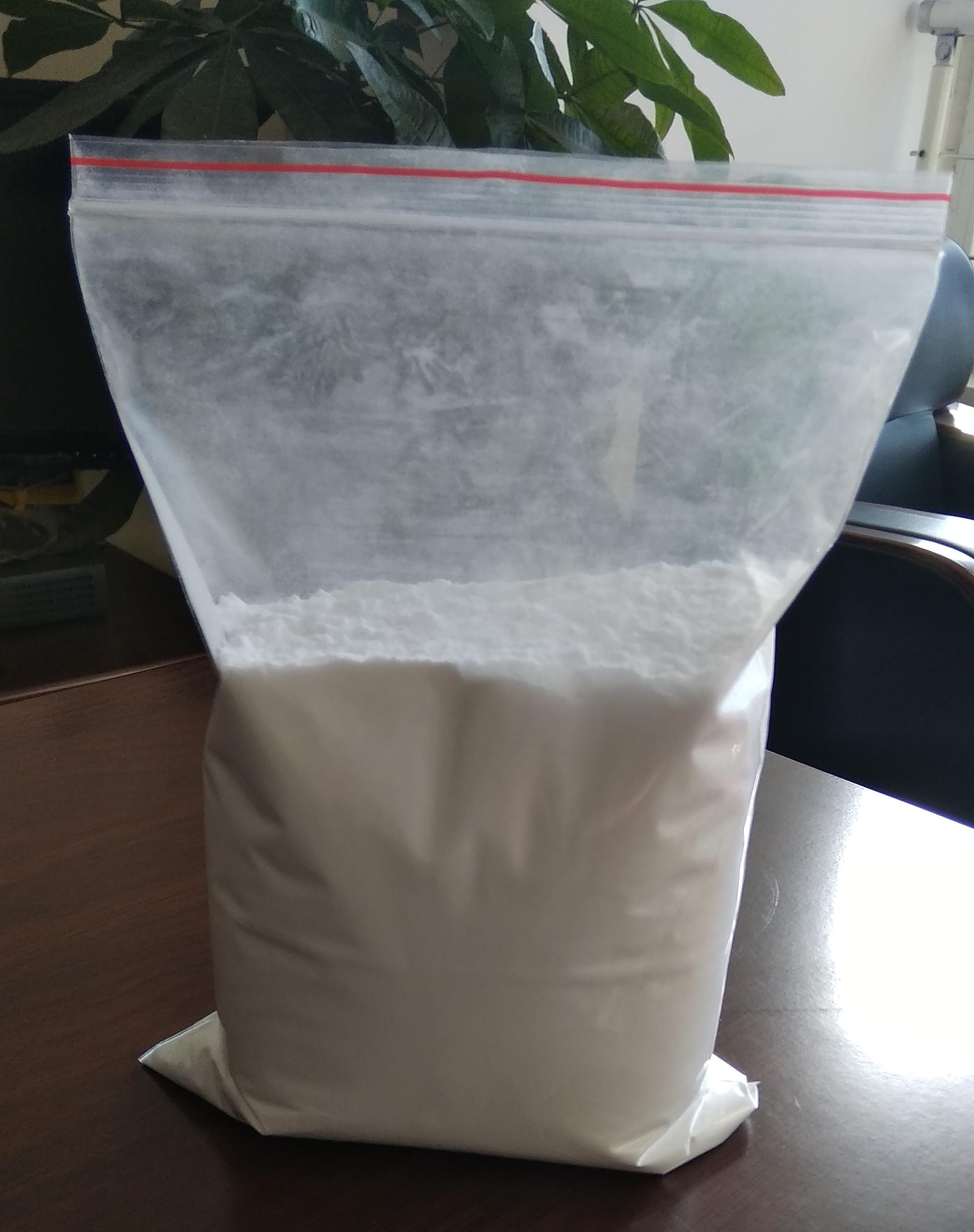 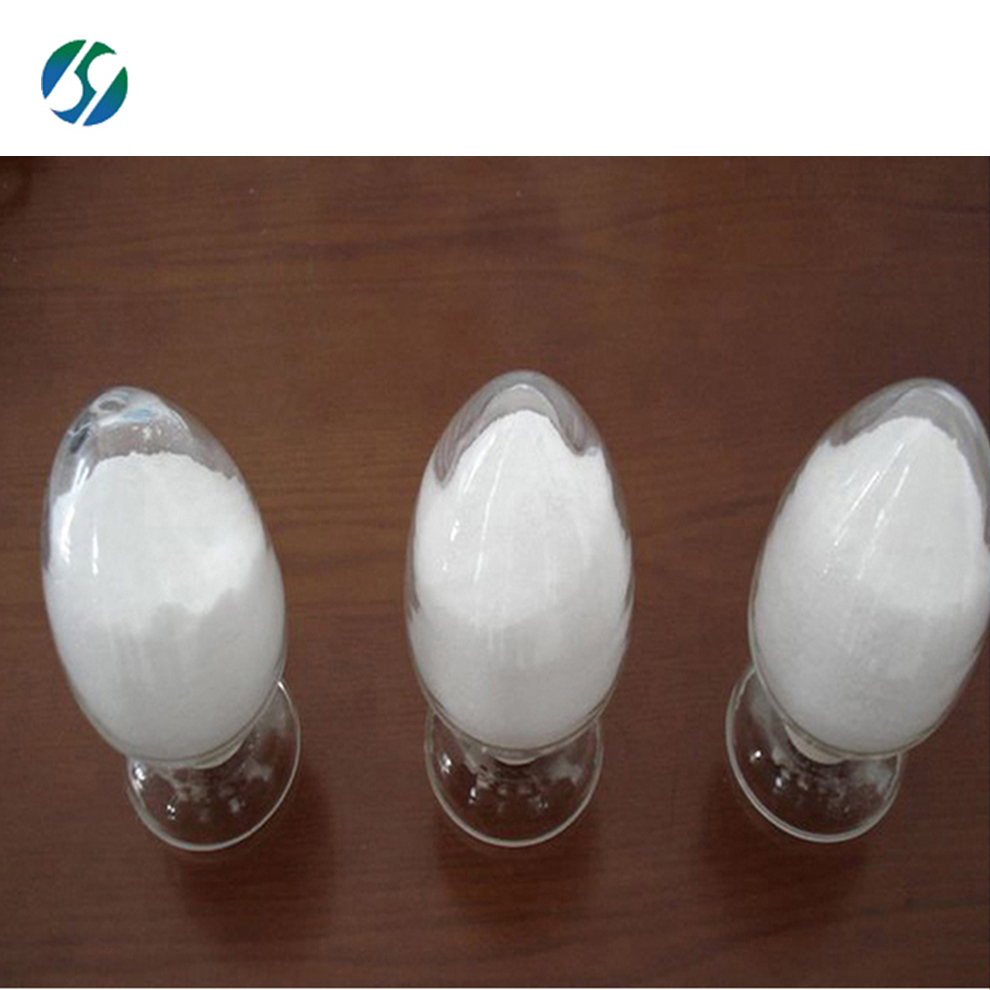 It can be dissolved both in cold water and hot water, and it expands while absorbing water and dissolves easily with stirring.

It makes the solution of sodium caseinate to produce higher viscosity due to the function of its big molecules, and it will turn into gel after the sodium caseinate is dissolved and cooled down. Then, the gel will recover to the solution after heat-up. The gel is full of elasticity and it is able to retain water inside, thus, there is no such phenomenon of dehydration and shrinkage.

There are many hydrophilic groups and hydrophobic groups inside the molecules of sodium caseinate, they can attract water and fat respectively in order to increase the retention force between water and fat and prevention of dehydration and shrinkage. Therefore, it will help all the ingredients to reach equidistribution in foodstuffs, and improves the quality and mouth feel of foodstuffs.

4. Formability :
The molecules of sodium caseinate can isolate the tiny bubbles and prevent the bubble from break-up and combination.

Please prove you are human by selecting the "Tree".
Send