Prices for 4% and 10% will be discussed based on specific order
Appearance: Brown fine powder
Test Method:HPLC & UV

Cordyceps Extract first gained recognition in the medical science field in the early 1990’s. A team of Chinese runners broke nine world records at the track and field championships held in Germany. The team’s coach later attributed this success to the team’s use of a Cordyceps based tonic that boosted levels of energy, vitality, endurance and stamina in the body. Thus resulting in Cordyceps being one of the top supplements used by world athletes today.

Cordyceps extract is a confirmed source of anti-oxidants, polysaccharides, and a large host of other newly discovered nutritional compounds, plus certainly many others that are yet to be discovered.

Cordyceps Extract also known as Chinese caterpillar fungus, is a precious traditional Chinese herbal medicines. Parasitic fungus Cordyceps bat moth larvae in,to larvae rigid. The optimal conditions in the summer, by the end of the cadaver head and give birth to the formation of fruiting bodies; It is mainly produced in China, Qinghai, Tibet, Sichuan, Yunnan, Gansu, and Guizhou provinces, alpine areas and mountain grasslands.

(medicinal for everything) in some cultures, one American Indian name for the plant translates to"life medicine." And recent research indicates that this name may not be far from true! The chemical analysis of Plantgo Major reveals the remarkable glycoside Aucubin. Acubin has been reported in the Journal Of Toxicology as a powerful anti-toxin. 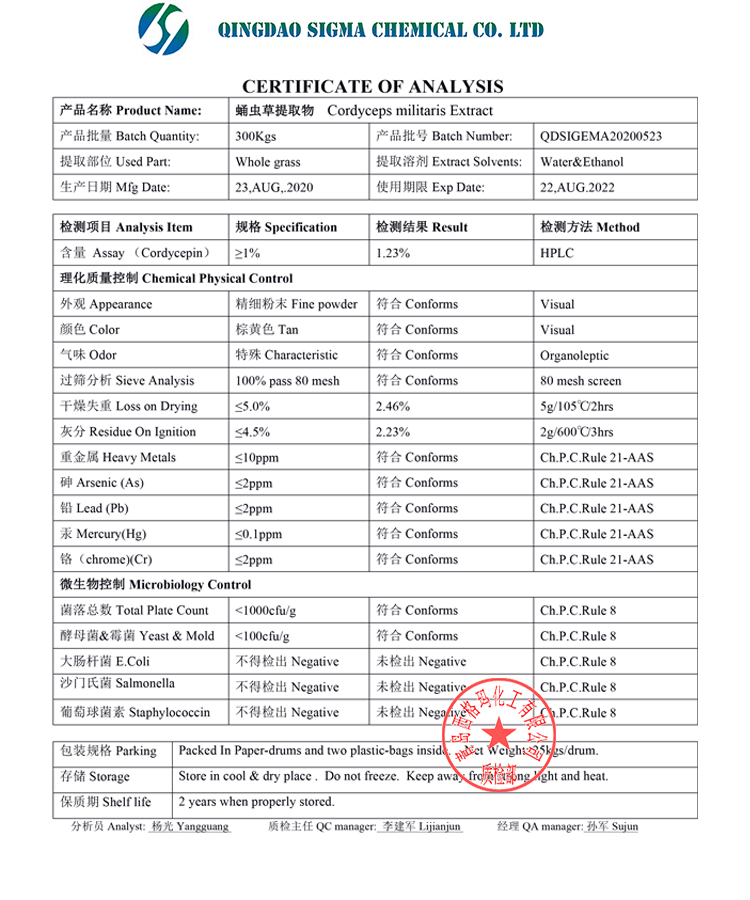 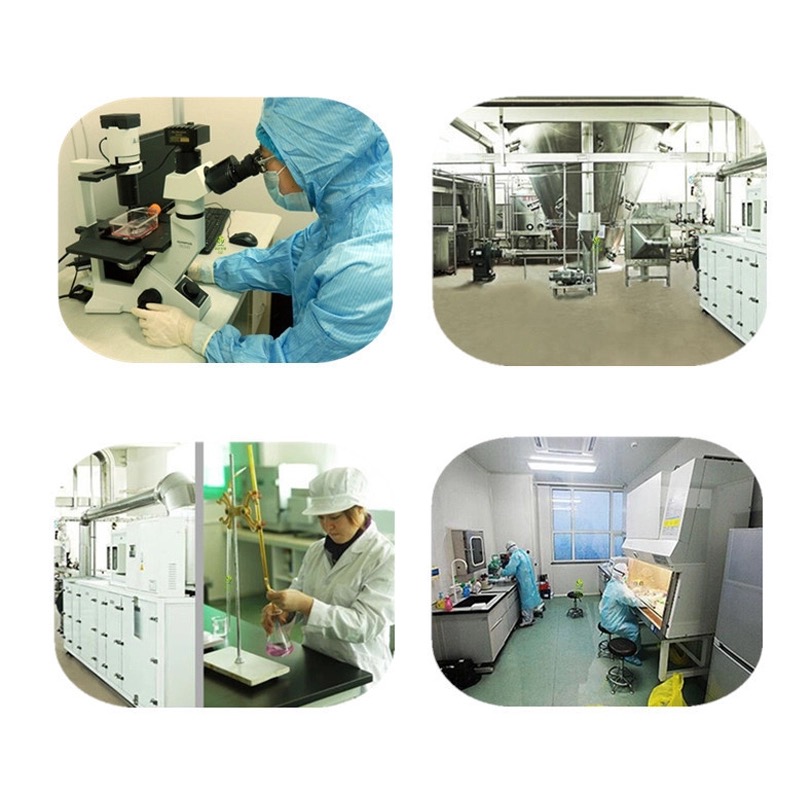 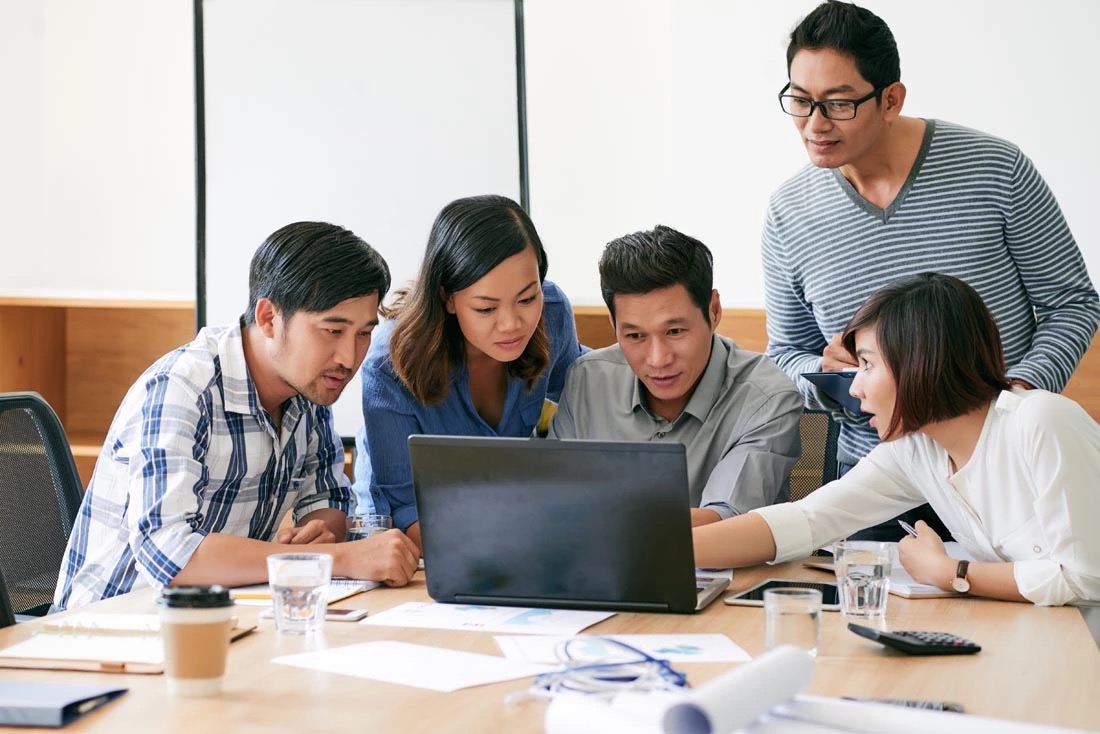